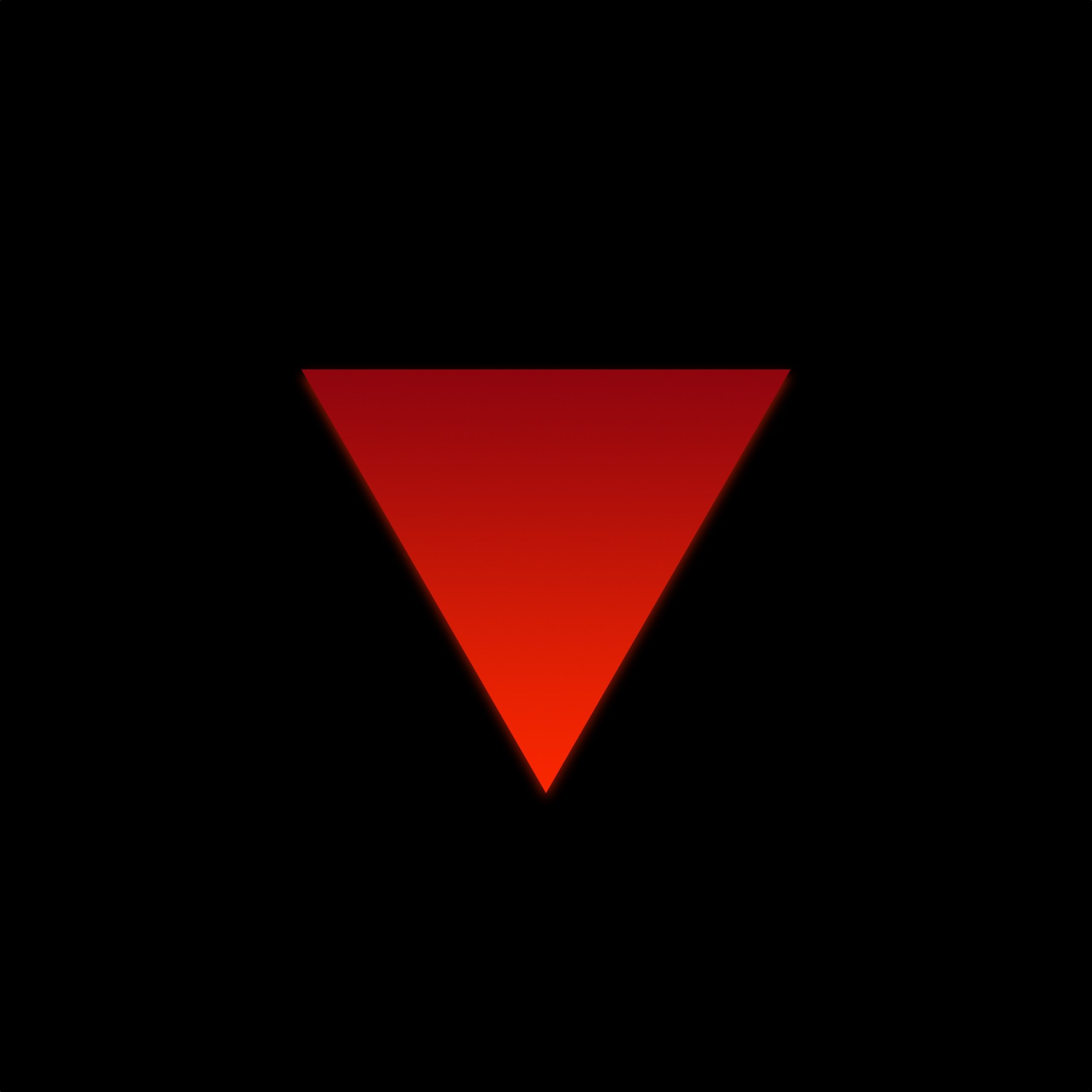 “It’s been quite a few weeks into this critical period of social distancing and we’re starting to feel the urgent need to play with other musicians. We had the opportunity to remotely work with our friend Juanito Moro -a great drummer and a great human being- so we decided it was a good moment to release this new song.”

“Loose Loop is a metaphor of what we are experiencing during this global lockdown, every day the same routine as in a loop, but not quite exactly the same, as every passing day it becomes looser and we end up assuming it as normal”

As previous EP, the song has been also entirely recorded, produced and mixed on an iPad.

another alien are working on their second EP to be released later this year.

Juanito Moro (Riff, Celeste Carballo, Willy Crook, El Soldado) is an Argentinean drummer and session musician and best known as the drummer for the legendary rock band Riff. Juanito is a well-known and highly regarded rock drummer in Argentina.